Moving the Goalposts on Retirement Security

Moving the Goalposts on Retirement Security 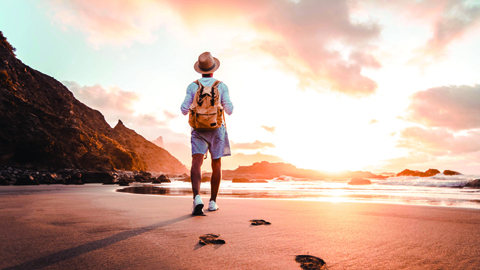 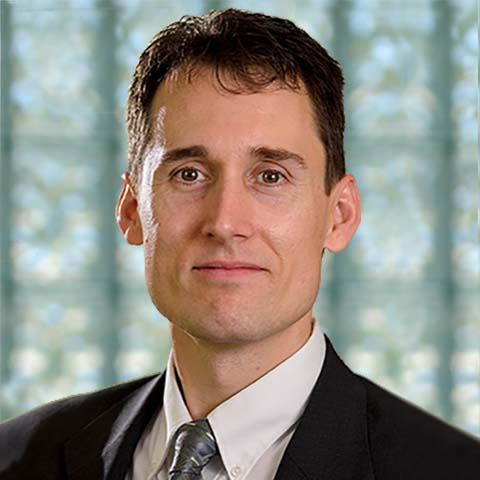 Constructing retirement investment strategies based on specific investor goals is a proven strategy for firms and advisors. But which goals resonate most with potential clients? During a person’s working years, the goal is simple — to save money for retirement — and investment selection is relatively straightforward. This is especially true for workers who enroll in a workplace retirement savings plan with automatic investment selection, reallocation, and deferral escalation. As people approach and enter retirement, however, their goals and the appropriate investment strategies become more complex.

These goals are not mutually exclusive, and achieving some may make the realization of others possible. Examining investor priorities among these different goals can help to build stronger, tailored investment strategies — and could reveal opportunities for product manufacturers that provide the component investments. We recently asked American workers nearing retirement to identify and rank their top three goals in retirement, out of a list of 10 that represent a mix of lifestyle, financial, and legacy goals. We then converted the rankings into importance scores (Figure 1). For these workers, financial goals are top priority, and they cite having enough money to last their lifetimes and remaining financially independent as their most important considerations. Running out of funds and having to rely on others for monetary support are serious, interrelated concerns — not only would people have to curtail their discretionary spending, but also they would become a financial burden to their families. Any strategy that fails to protect retirees against this outcome is deeply flawed. Asset preservation and guaranteed income sources are foundational.

Workers are less likely to prioritize other financial goals, like having sufficient emergency funds, being able to pay healthcare bills, and maintaining control of their assets throughout retirement. Retirement expense planning must solve for non-discretionary spending needs — for example, retirees could set up dedicated accounts for healthcare and short-term emergency expenses. Setting up and funding these accounts can happen well in advance of retirement; some are offered at the workplace, in the form of health savings accounts.

Some workers nearing retirement place a priority on lifestyle goals, such as traveling, spending time with family or friends, or pursuing interests and/or hobbies. These activities are often the most enjoyable aspects of retirement, and likely contribute to overall wellness. Depending on the specifics, such activities might entail considerable cost — traveling to another country for a three-week tour requires much greater outlay than traveling to another state to visit grandchildren for a weekend. However, even if a retirement plan prioritizes lifestyle goals, it must first address nondiscretionary needs with dedicated income and asset reserves. Dealing with “paying the bills” allows for more options with the remaining funds, including placing them in investments with higher risk and higher potential returns that can ultimately help to support discretionary extras. Legacy goals are least important for workers, relative to the other goals. While we might expect that wealthier workers would place more emphasis on this goal, there were no meaningful differences across investable assets levels. Millionaires are nearly as likely as those with less than $50,000 in assets to leave this goal out of their rankings. Indeed, there were no dramatic differences in goal prioritization across gender, age, income, and other worker characteristics.1

These findings provide clear evidence that future retirees are interested in plans and strategies that will let them live a fulfilling, independent, and financially sound lifestyle. Their central goals do not include becoming full-time investors, maintaining control of assets, or setting aside money for use after their death — despite the implications of marketing campaigns that emphasize these goals. Instead, pre-retirees want to deploy their resources in a sustainable way to support themselves. It follows that investments that provide downside protection, and income for life, are critical components of a strategy based on these goals. Providers of products like annuities are therefore well positioned.

They offer solutions with guaranteed features — ensuring income for life, thereby achieving the highestranked goal — and varying degrees of upside potential with downside protection. A common objection to annuities — that they require “giving up control” of one’s assets — seems less relevant when juxtaposed against the research demonstrating that maintaining control of assets is the least important goal.

Moreover, other research shows that retirees are more likely to spend regular sources of income than to spend withdrawals from savings. In essence, retirees adapt their spending levels to match the income they receive from lifetimeguaranteed sources, including annuities.2 With the fear of “running out” removed, retirees are more likely to spend the guaranteed income they receive, and thus realize their lifestyle goals. In addition, by deploying a portion of their savings to provide income (safely, without sacrificing asset preservation), they use their resources while alive, instead of leaving them to heirs. Companies and their distribution partners can adapt investment strategies, and better educate consumers based on this prioritizing of financial, lifestyle, and legacy goals. Explaining products and strategy in terms of retirement goals allows for not only better connections with clients, but also greater success in helping them meet those goals.