Refund Policy: All cancellations and refund requests must be received in writing. These requests carry a CD$100.00 administrative charge. Full refunds minus the administrative fee will be granted on written requests received no later than ten business days before the meeting. No refunds will be granted if the request is received within ten business days of the meeting. If for any reason a meeting is cancelled, the Conference Organizers will refund the total registration fee. However, the Conference Organizers will not be responsible for any travel, hotel accommodations or other costs incurred. Cancellation requests should be submitted to meetings@loma.org.

Special group rate:
$239.00 plus tax per night (Fairmont Room)
Cut-off date:
May 11, 2015
To receive the discount:
Make your reservations before the cut-off date by calling the Fairmont Royal York at 1-866-540-4489 (or its Global Reservations Centre at 1-800-441-1414) and mentioning “LIMRA and LOMA Canada Annual Conference” or the group code “LOMA0515.” Or visit the hotel's online reservation service using this link.

Please note that hotel rates will go up after the cut-off date or when the meeting room block sells out, whichever comes first. A small block of guestrooms has been allocated for the conference, so please make your hotel reservations early to be able to take advantage of our discounted rates.

New Ideas for Financial Services: Innovative Solutions from Other Industries

Innovation is critical to long-term growth and success. When brainstorming ideas, organizations typically confine themselves to their own industry and in doing so, limit their own potential.

Salka advocates thinking outside the box and will unveil how insights from other disciplines like journalism, politics, and even neuroscience – a multi-disciplinary field comprising subjects as diverse as biology, psychology, medicine, physics and linguistics – can help improve business strategies in the financial services industry.

Ups, Downs and Everything In-Between: A Global Economic Outlook

Is an improving U.S. economy offsetting the woes in many emerging markets? How is slower growth in China, Europe and Japan influencing the global economy? Will oil continue to dominate financial markets? How will Canada weather the volatility and how low will the loonie go?

Amid all the questions and uncertainties, connecting the dots and understanding the economic cycles that shape the world are more important than ever in forecasting the opportunities that lie ahead. Porter will deliver his good, bad and ugly prognosis for the Canadian and international markets.

There is great momentum being built by the public and private sectors to improve the knowledge, skills and confidence of Canadians to make responsible financial decisions.

Since her 2014 appointment by the federal government as Canada's first Financial Literacy Leader, Rooney has gained tremendous insight into the needs of particular groups including current and future seniors, low income earners, aboriginal peoples, newcomers, and youth and adults.

The Next Digital Frontier: Growing Business and Staying Relevant in the Digital Era

In less than a decade, there are now over three billion people on the Internet and nearly two billion people using smartphones and engaging on social networks. The implications and opportunities for the financial services and insurance industries are immense, while the cost of not being where your customers are is also enormous. But where do you start and how do you make the case for change within your organization?

Lock will present compelling arguments to support why (and how) firms and their agents must embrace digital technology to engage with today's consumers in order to grow business profitably.

Over the last ten years, the independent distribution channel has experienced a fair degree of change driven by internal factors such as continuing consolidation at the carrier and distributor level, as well as by external factors including evolving technology and economic shifts. This combination of technological advances, new business models and increased competition will expedite the rate of change in the years to come.

Adamson will explore what the world may look like for carriers, MGAs, advisors and clients in 2024, and what your company needs to do now to be ready for the transformation.

Millions of sports fans think they know how to run a team better than the executive in charge. For about 15 years until his retirement in 2012, Peddie was the President and CEO of Maple Leaf Sports and Entertainment – one of the most successful sports franchises in the world – and oversaw all business and team operations for the Maple Leafs, Raptors, Toronto FC, Marlies, the organization's three television channels, Air Canada Centre and Maple Leaf Square. Such pressure taught him a thing or two about leadership, humility and success.

Through anecdotes, insights and lessons learned, Peddie will reveal how he connected the dots to achieve his dream job, deliver industry-leading operating income and increase enterprise value six times over.

Be among the first 15 people to ask Peddie a question during the Q&A and score a gift! 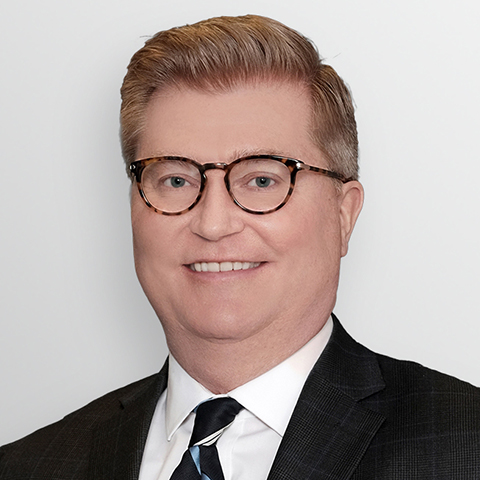 Adamson joined BlueSun in 2013, and as CCO he champions the success of its customers. Starting his career as an advisor, he purchased and successfully grew his father’s business before transitioning into practice management. As Vice President and a founding member of The Covenant Group, Adamson worked with hundreds of advisors across North America, helping them take their business to the next level. He later became a member of Great-West Life’s senior leadership team before moving to BlueSun.

Hamilton holds the CLU and FEA designations and is a member of Advocis, a Trustee on the Board of the Institute for Advanced Financial Education and an associate member of CALU. He has also chaired the Investment Dealers Association Insurance sub-committee of the Retail Sales Committee. 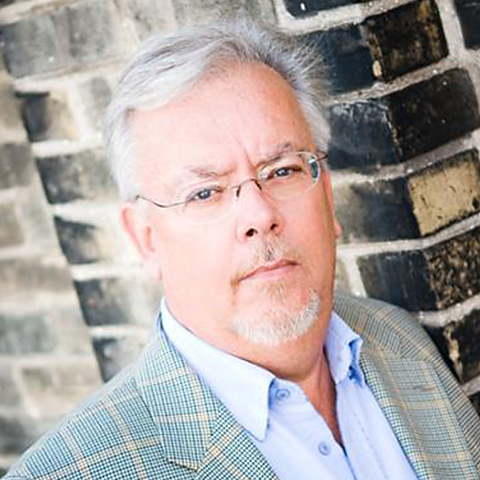 As the primary liaison between LIMRA and LOMA Canada and its member firms, Lemanski manages client relationships; conducts workshops and presentations on industry issues; and promotes the organization’s products to Canadian companies. He previously spent 20 years with Manulife in the Agency division and was responsible for strategic planning; expanding distribution through innovations to the traditional distribution system and supplemental channels; administering field compensation systems; and developing new products. Lemanski began his career as an agent and became an agency manager for The Dominion Life Assurance Company of Canada.

Lock has over 25 years of experience in technology sales and marketing.  He joined Hearsay Social as COO in 2013, having previously worked for Google for eight years. As a founding executive at Google Enterprise, he steered the growth of the business from infancy to $1 billion and the launch of Google Apps. He has spoken extensively on the topic of the business cloud at industry events and is widely credited for helping large companies take their first steps into the public cloud. Lock holds a degree in business administration.

He is a business graduate, received an honorary doctorate from his alma mater (University of Windsor) and teaches leadership classes at its Odette School of Business. Peddie published Dream Job (a best-seller) and is presently working on a new book.

Porter has over 25 years of experience analyzing global economies and financial markets. Currently, he oversees macroeconomic and financial market forecasts for BMO Financial Group and co-authors its weekly flagship publication, Focus. He manages the team that won the prestigious Lawrence Klein award for forecast accuracy of the U.S. economy and was named by Bloomberg as top Canadian forecaster. As a respected commentator on economic and financial trends, he is regularly quoted in the national press and interviewed by the media. Porter has a Master’s degree in Economics and is a Chartered Financial Analyst.

Rooney was appointed Canada’s first Financial Literacy Leader in 2014 and acts under the instructions of the Commissioner of the Financial Consumer Agency of Canada (FCAC). She aims to strengthen Canadians’ knowledge, skills and confidence in dealing with financial matters and collaborates on financial literacy initiatives with stakeholder groups across the country. Prior to the FCAC, she served as a policy analyst at the Canadian Payments Association which created and operates the Canadian payments system.

Rooney is a member of financial literacy committees in Canada and abroad, including the OECD's International Financial Education Network. She holds a Bachelor of Arts in Economics. 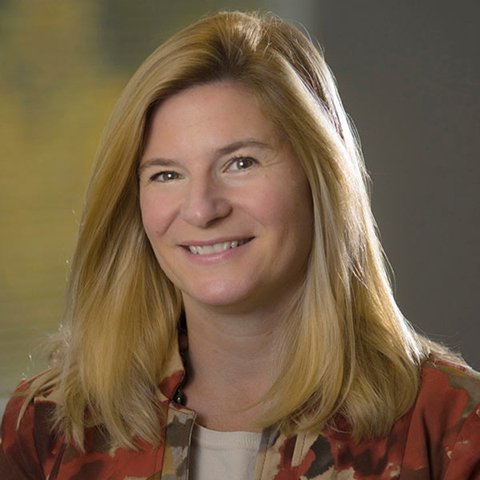 Alison Salka joined LIMRA in 2012 and is responsible for driving the strategy and direction of its member benefit and research programs. She oversees a team of more than 85 professionals in LIMRA’s Research division who conduct benchmark studies, discovery research, and thought leadership designed to help member companies better understand industry issues and trends. The research agenda covers financial services products, markets, distribution, and strategy. She is also responsible for member benefit conferences and study groups, as well as LIMRA’s Compliance Assurance Products and research based product development. She is also a managing director of the LIMRA LOMA Secure Retirement Institute. Salka previously led the retirement research and competitive intelligence team at Prudential, and was also a director of retirement research and business analytics at MassMutual. She has earned a Master’s degree from the College of William and Mary and Ph.D. from Vanderbilt University.
View All Speakers