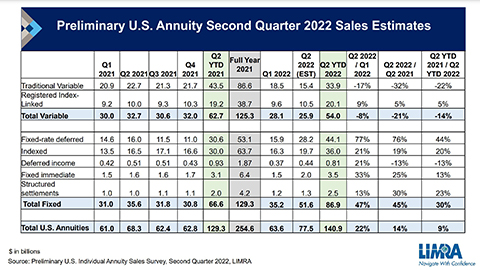 Total U.S. annuity sales increased 22% to $77.5 billion in the second quarter, according to preliminary results from LIMRA’s U.S. Individual Annuity Sales Survey. This marks the highest quarterly sales ever recorded since LIMRA began tracking annuity sales and nearly $9 billion above the previous record set in fourth quarter 2008 during the Great Recession. 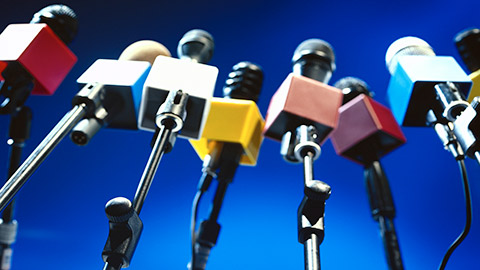 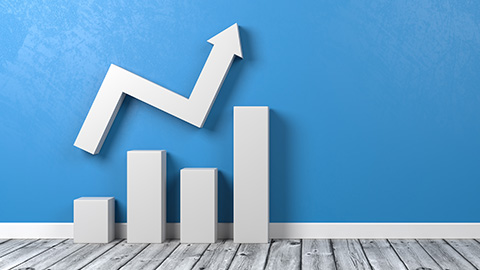 Read our latest articles highlighting LIMRA research and trends in the industry. 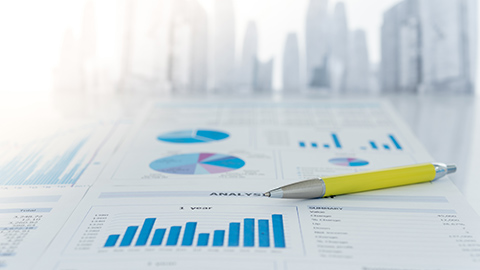 In this episode of LIMRA Unplugged, we reached out to financial professionals at our member companies about why their clients should own life insurance and some of the ways they help customers understand its value.

How COVID-19 Has Impacted the Retirement Business

In our latest LIMRA Unplugged episode Alison Salka, Ph.D., senior vice president and head of LIMRA Research, chats with Yanela Frias, president of Prudential Retirement, about the challenges pre-retirees are facing and how the industry is working to guide them toward financial wellness.

How COVID-19 Accelerated Adoption of Technology in Insurance

How Are Employers Adapting Workplace Benefits Under COVID-19?

In our latest LIMRA Unplugged episode Alison Salka, LIMRA research director, and Jonathan Bennett, head of Group Benefits at The Hartford, discuss how employers and employees are reacting to COVID-19 and what it means for workplace benefits.

In this episode of LIMRA Unplugged Lite, LIMRA reached out to executives at our member companies to get their perspectives on the importance of life insurance.

What Are Executives’ Top Concerns?

What’s Next for the Pension Risk Transfer Market?

In our latest LIMRA Unplugged episode Alison Salka, LIMRA research director, and Scott Gaul, head of Investment and Pension Solutions for Prudential Retirement, discuss current trends in the pension risk transfer market, the challenges plan sponsors face and some of the misconceptions about the time and costs needed to purchase a pension risk transfer solution.

Nontraditional workers are becoming increasingly more common with 16% or the U.S. workforce doing only gig work and another 10% doing gig work in addition to a traditional job. This translates to more than 25% of the workforce doing some kind of gig work.

Why Is Financial Literacy So Important?

In this episode of LIMRA Unplugged Lite, Deb Dupont, associate managing director, Worksite Retirement, discusses individual characteristics of each worker segment and how employers can better design their benefits programs to support and engage them.

In this episode of LIMRA Unplugged Lite, LIMRA reached out to executives at our member companies to get their perspectives on the importance of life insurance.

What Is Trustworthy Selling?

LIMRA Secure Retirement Institute data shows that fixed annuities were the main driver of growth in 2018.