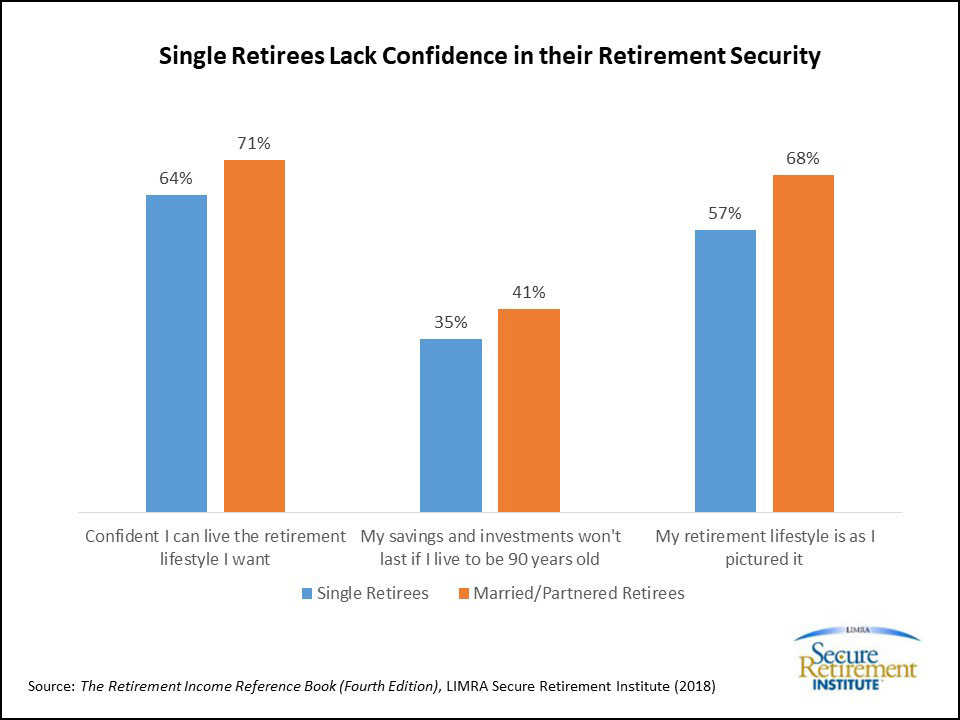 often depicts retirement as a couple walking down a beach holding hands or sitting on a white beach chair watching wave’s crash down on the shore. For many American retirees, that is simply not a reality.

Advisors should cater to this opportunity differently, as single retirees face their own set of unique set of challenges.  These challenges require special attention in retirement planning as their investment preferences and goals may alter based on their situations.

Advisors must develop a plan to approach and reach the single pre-retiree and retiree market. Only 38 percent of single retiree households work with an advisor, but they have a unique set of needs, expectations and desires in their retirement years. Guidance from an experienced advisor can help them be more confident, properly prepared and more able to live their desired lifestyle.