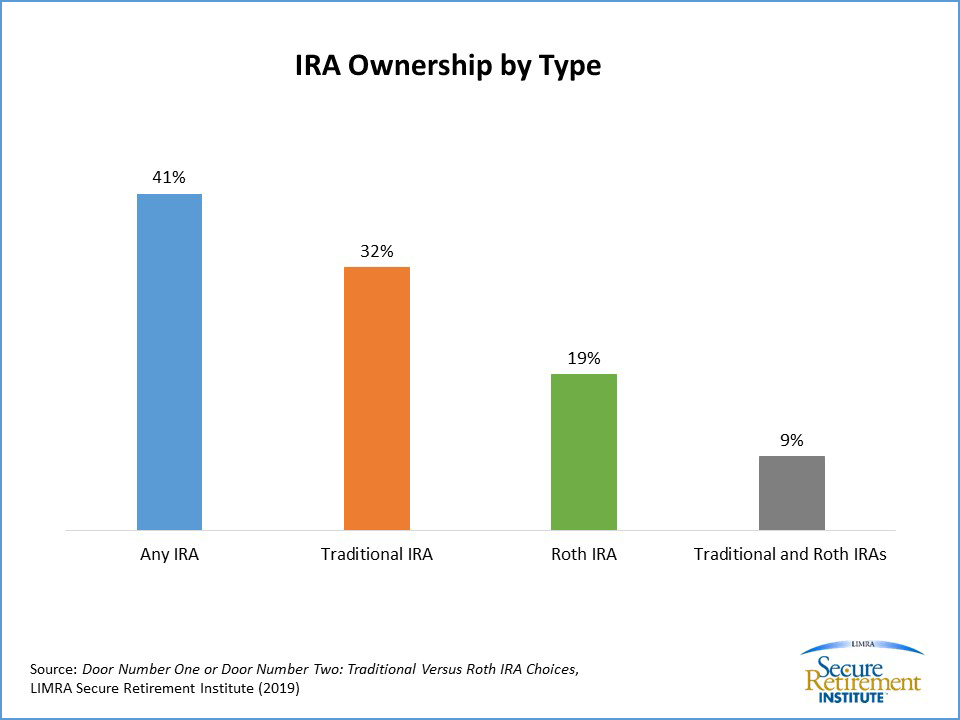 the Internal Revenue Service increased the limit on 2019 annual contributions to a traditional or Roth Individual Retirement Accounts (IRAs) from $5,500 to $6,000. For those over age 50, the additional catch-up contribution limit remains $1,000.

Since 1974, Americans have used traditional IRAs to save for retirement. Contributions can be made using qualified (pre-tax) income but are subject to income tax rates when assets are withdrawn. Additionally, traditional IRAs have a required minimum distribution at age 70 and a half – meaning retired IRA owners have to withdraw a certain amount each year after they reach 70 and a half.

In 1997, Roth IRAs were introduced, allowing Americans to save non-qualified (post-tax) income. The assets in these accounts can grow tax-free and are not taxed when withdrawn. Roth IRAs don’t have a required minimum distribution age like traditional IRAs, but not everyone is eligible to invest in a Roth IRA. Only single Americans who have a household income of $135,000 or less may invest in a Roth IRA; the household income limit for married Americans is $199,000.

Ownership of Roth IRAs is much more level across age groups. About 1 in 5 Boomers (19 percent), Gen X (19 percent) and Millennials (18 percent) own a Roth IRA, along with 1 in 6 Silent Generation (16 percent) consumers.  Forty-three percent of these consumers said they purchased a Roth IRA because their financial advisor recommended it. In contrast, only 23 percent of traditional IRA owners purchased their product because of an advisor’s recommendation. Another important factor in Roth IRA owners’ decisions - cited by 3 in 10 respondents - is the desire for having a mix of pre- and post-tax retirement savings. Roth IRAs represent one of the only types of accounts where withdrawals of earnings (under specified circumstances) are not taxed.

LIMRA SRI supports the America Saves Week campaign (held February 25- March 4, 2019), which encourages Americans to save money, reduce debt, and build wealth. LIMRA SRI suggests that this is the perfect opportunity for advisors to check in with their clients to ensure they are systematically saving for retirement and planning for their financial future.