On Aug. 14, 1935, President Franklin D. Roosevelt signed the Social Security Act into law. Among the provisions of the law was a social insurance program designed to pay retired workers age 65 or older a continuing income after retirement.

The intent was to provide economic stability to older Americans, however, Social Security was not designed to fully fund Americans’ retirement. Today — 85 years later — Social Security continues to provide a critical component of retirees’ financial security, representing, on average, 41% of their retirement income, according to Secure Retirement Income® (SRI®) research. 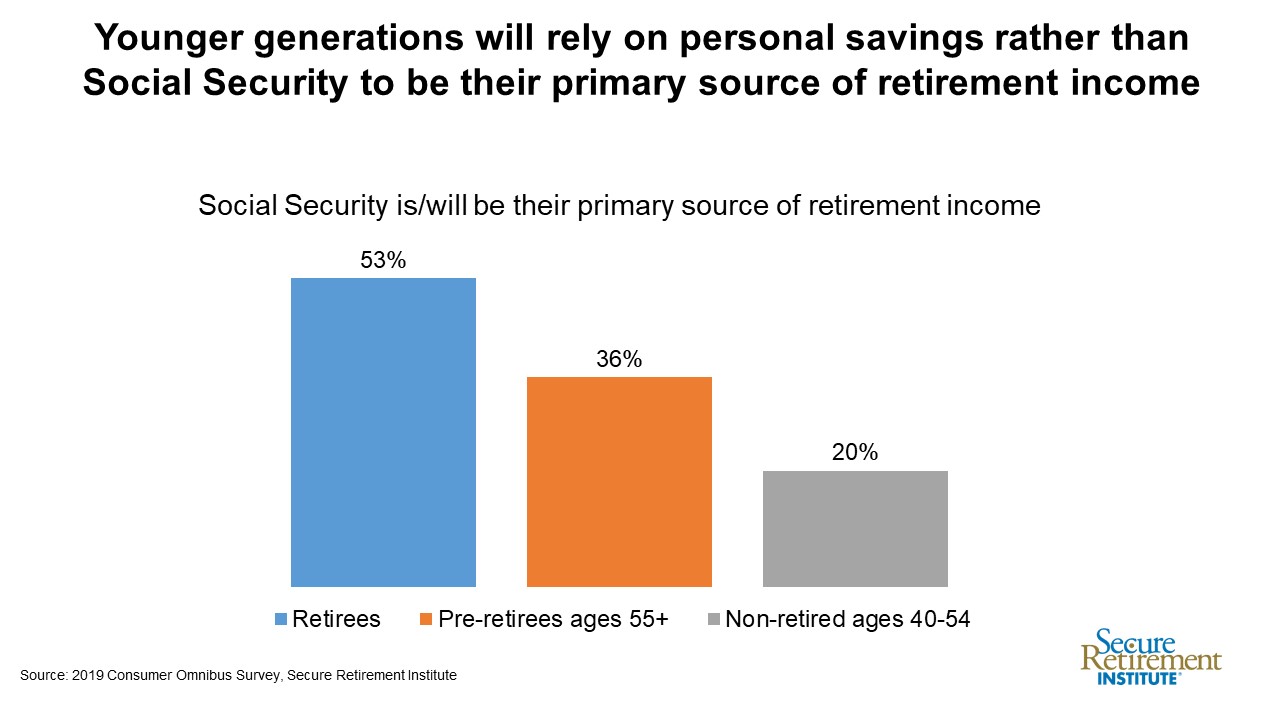 Why?
Advances in medicine and better living conditions have remarkably increased Americans’ longevity. In 1935, when the Social Security Act was passed, the average life expectancy at birth for Americans was 59.7 years. In 2019, it had risen to 78.9 years. But retirees also face more complex risks in retirement as they lived longer. Increasing healthcare costs, long-term care costs, and living expenses have all contributed to retirees’ need to supplement their Social Security income.

According to SRI analysis, while 64% of current retirees believe income from Social Security and pensions will cover their basic living expenses, less than half (44%) of non-retirees feel the same. Non-retirees are less likely to have a pension and therefore would have to rely on Social Security and income generated from their savings.

We celebrate the 85th anniversary of the Social Security Act and the efforts of the Roosevelt Administration to protect our seniors. Today, Americans have to do more to safeguard their retirement. SRI research suggests Americans who create a formal retirement income plan and guaranteed lifetime income from products like annuities are more likely to feel confident in their financial security. After all, that was the goal of the Social Security Act.