Recent world events have presented serious challenges. Leaders across all business sectors need to move forward, protect critical assets and plan for the long-term. At the same time, businesses should prepare to embrace a workforce fully set to rebound and a global economic landscape that — while evolving — will present huge opportunities for growth.

Consumer awareness and demand for security and financial protection have never been greater. Against this backdrop of consumer uncertainty, it should be easier for our industry to convey our ultimate purpose — protection, security, and resilience building. How can you harness this heightened risk awareness to narrow the protection gap? LIMRA’s 2022 Annual Conference will address this question and much more.

Our flagship event continues the tradition of forward-thinking leadership with the theme, “Uncertain Times — Unprecedented Opportunities.” Senior executives from across the industry will gather to obtain business intelligence at a level unavailable anywhere else. With more than 100 years of experience providing pioneering research and education for the financial services industry, we look forward to helping you address the business challenges of the day and those on the horizon. 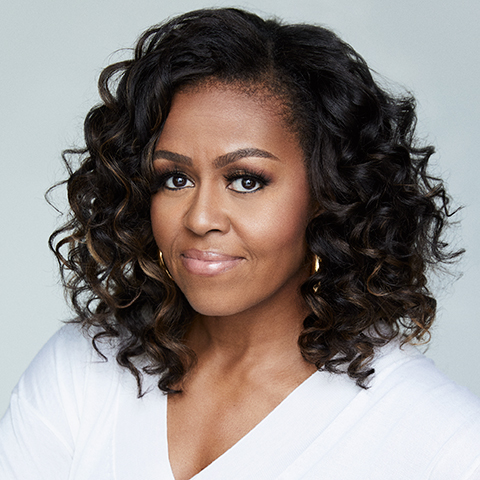 Michelle Robinson Obama served as First Lady of the United States from 2009 to 2017, transforming the position and becoming a role model, champion and inspiration for women, families, and young people across America and around the world.

In 2018, Michelle Obama published her memoir, Becoming, which sold more copies than any other book published in the United States that year. The book chronicles the experiences that shaped her — and provides inspiration on working through uncertain times, while recognizing and seizing new opportunities. In November, Mrs. Obama is publishing her inspiring follow-up, The Light We Carry, where she shares practical wisdom and powerful strategies for staying hopeful and balanced in today’s highly uncertain world. With trademark humor, candor, and compassion, she also explores issues connected to race, gender, and visibility, encouraging readers to work through fear, find strength in community, and live with boldness. 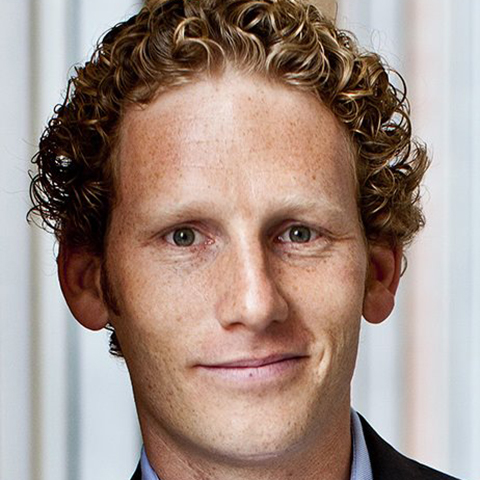 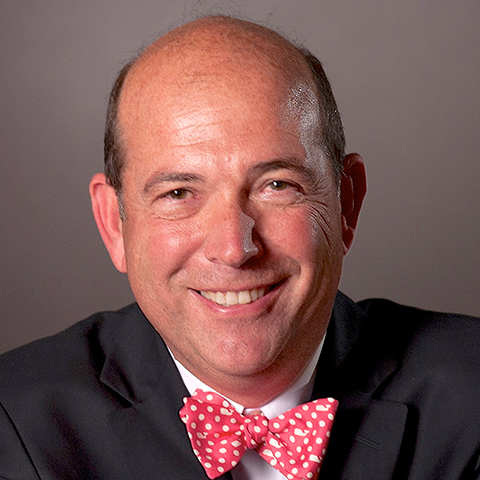 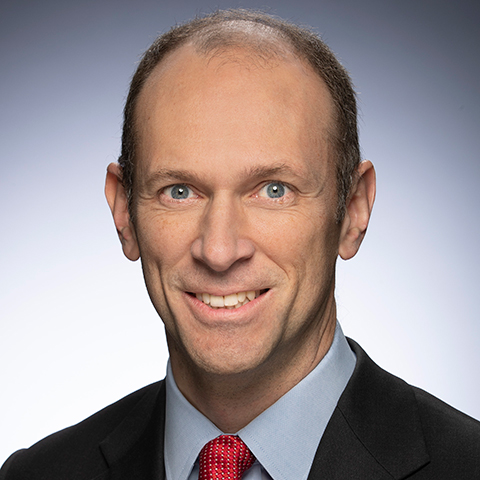 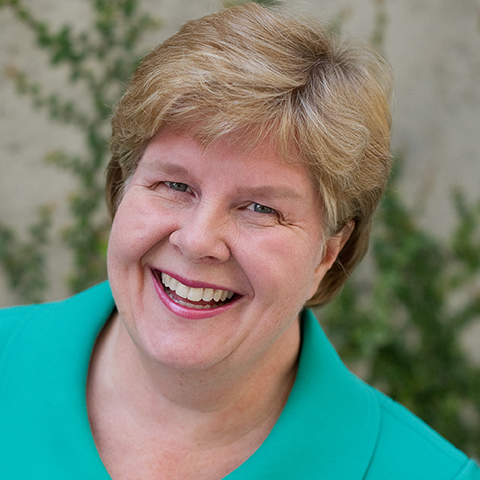 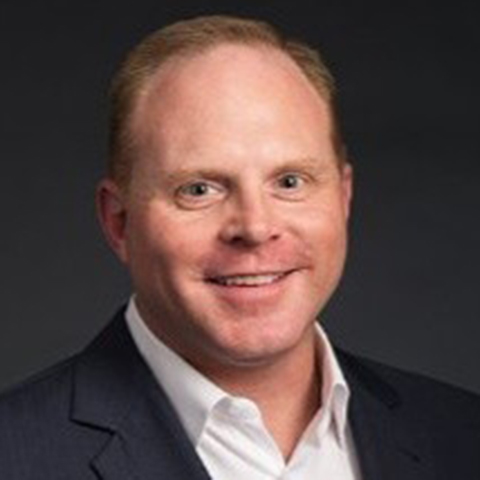 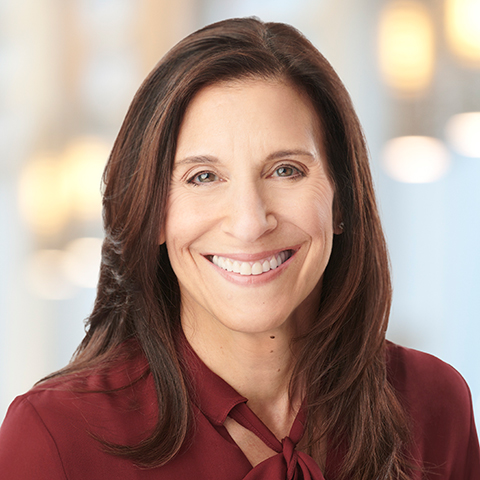 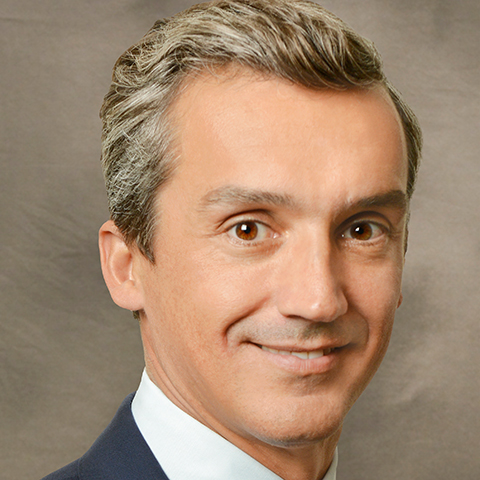 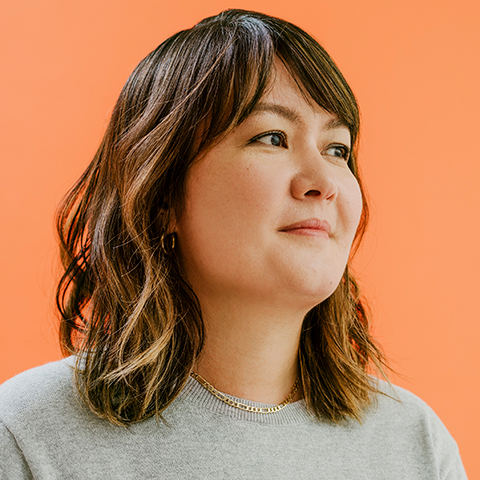 In this interactive session, we’ll explore the growing trend of insurtechs buying BGAs that is accelerating consolidation in the life insurance space. We’ll hear from leaders driving some of the decisions being made in the distribution landscape and gain their insights on what is motivating these transactions — getting a glimpse into the future through their lenses and what it means for our industry.

Product Possibilities in a Post-COVID World

Over 100 million people in the United States do not have life insurance or lack adequate coverage. The pandemic created a heightened awareness and desire for life insurance, driving increases in policy sales over the past two years. As the pandemic subsides, policy sales are declining, and the heightened consumer demand is diminishing — despite the continued need to protect families and loved ones.

How do we sustain awareness and interest in the importance of life insurance, without a pandemic to drive them? Beyond the motivation to buy, how do we make life insurance products available, accessible, and affordable for everyone who needs it? Join this session, including a panel discussion, to address these questions.

Beyond the Platform: D2C is a Mindset

We now live in an environment in which digital immediacy and instant gratification have become the norm, especially for younger generations. The COVID-19 pandemic has accelerated these expectations and has changed the way insurance companies operate and look to provide omni-channel experiences balancing digital and human-led interactions. Join us as a panel of industry experts share their perspectives and experiences in the D2C space. What’s working? What’s not? And for those who got out of D2C altogether, what are the lessons they learned to inform their distribution strategies going forward?

From Digital Enablement to Empowerment

The COVID-19 pandemic accelerated digital transformations across our industry that have evolved into a “Digital Reset.” Digital will define this decade across our industry. Those that harness its full potential will be able to capitalize on the new and unprecedented opportunities. But where does one start in this vast digital universe? Join this panel of experts for an engaging discussion on what carriers need to get right and where they need to focus during the “Roaring Digital Twenties.”

Recruiting and developing new advisors/financial professionals has long been both the lifeblood and the bain of our industry. While traditional approaches are well understood and can be applied, the emerging environment requires new paradigms. How can we re-think the traditional approaches? How can we take advantage of the social and digital opportunities? How do we become more relevant and what do we need to do to attract and retain the right people and talent in the emerging environment? This workshop will share recent and long term trends and provide you the opportunity to explore these and other questions with your peers.