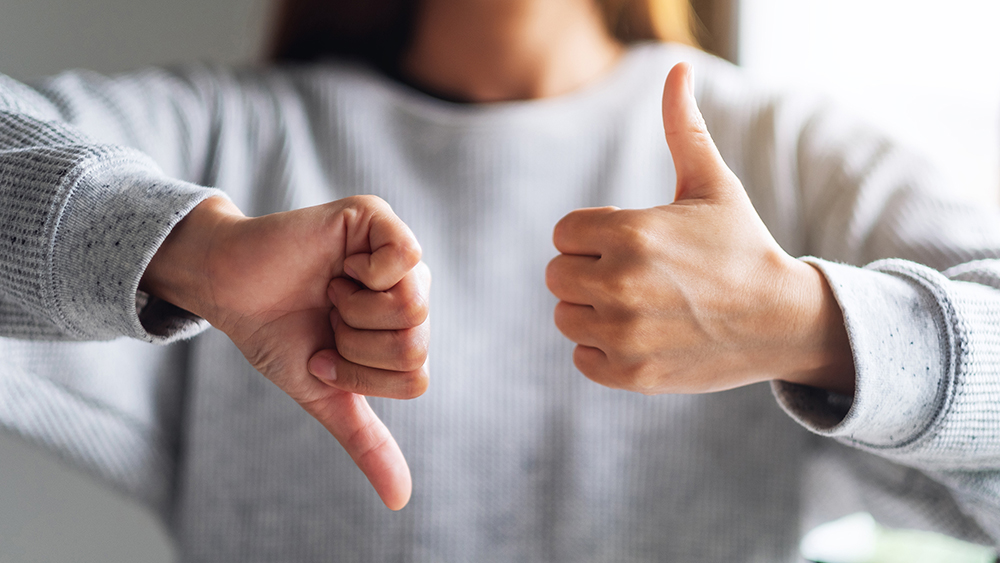 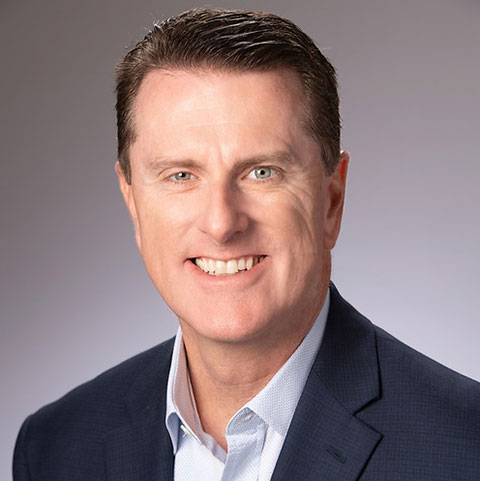 The Inflation Genie Is Out of the Bottle

In 2018, New York Federal Reserve Bank President John Williams said, “I feel this is pretty much a Goldilocks economy.” He was referring to an economy that is in balance: not too hot (which can lead to inflation) and not too cold (which can lead to a recession). Unfortunately, economies do not stay in balance forever, and today the U.S. economy is experiencing the effects of 40-year highs in inflation, the continuing war in Ukraine, commodity prices spiking around the world, and a host of supply chain issues that are slowing growth.

How Are Interest Rates and Inflation Connected?

The Federal Reserve has a dual mandate to maximize employment  and keep inflation under control. It came as no surprise that the Central Bank would raise interest rates to tame soaring inflation, most recently recorded in June at an annualized rate of 9.1 percent. But when they announced a historic 0.75-percentage-point rate hike after their June 15 meeting — the largest single-day rate hike since 1994 — the financial markets felt the aftershock.

Rapid increases in inflation have happened before and remained for many years. From 1965 to 1982, inflation rose from 4 percent to 20 percent (Figure 1); however, Gen X, Millennials, and Gen Z have never experienced any significant inflation in their lives. Recent LIMRA research finds that a majority of people express major concern about inflation today, especially retirees. Nearly one third report their basic living expenses are more costly than they had anticipated pre-retirement. The longer people live in retirement, the greater the potential impact of inflation. Even at a modest 3 percent annual rate, in 15 years the typical cost of goods and services will have increased over 55 percent.

So, the question is, how far will the Fed go in raising rates? Is it willing to push a slowing U.S. economy into a recession in its quest to put the inflation genie back into the bottle? When the economy is strong, unemployment is usually low, and this allows the Fed to focus on controlling inflation. To stabilize prices while not hurting employment, the Fed is expected to continue to increase rates in the coming months. Recent communications from the Central Bank suggest it would create a short-term recession rather than risk long-term inflation. No one wants to repeat the “Great Inflation” of the 1970s. 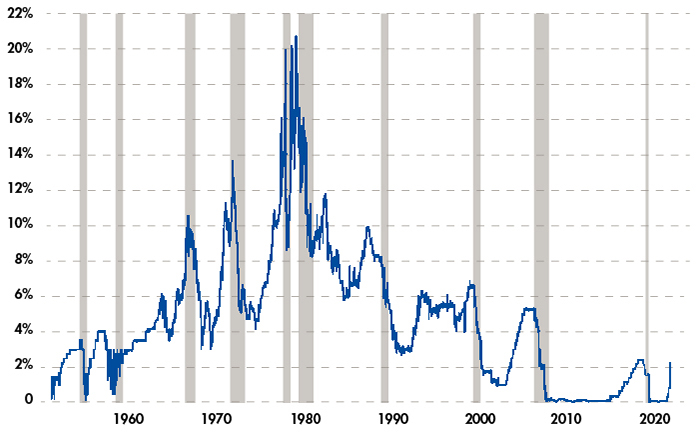 Is There an Upside?

One sector that can benefit from rising interest rates is the annuity marketplace. In times of uncertainty, investors often look to fixed income products that do not carry any principal loss, specifically, deferred fixed and indexed products. A typical fixed-indexed annuity owner has not lost anything, even in today’s conditions, due to a zero floor in the product. With rising rates, caps and participation rates are going up, and spreads are going down. Results from LIMRA’s U.S. Individual Annuity Sales Survey reflect the attractiveness of these products. Year-to-date through June 30, indexed annuity sales are $36 billion, and fixed-rate deferred sales are $44.6 billion.

While consumers can benefit from more attractive rates on annuity products, insurance carriers can benefit from bond-market fixed-interest rates going up and staying up for the foreseeable future. With higher investment returns now available for carriers, new premium guarantees can increase as well. This could translate to increases in payout rates, as well as income-based bonus credits.

Consumers can experience negative effects of rising rates in the form of higher interest on credit cards, mortgages, and personal loans. However, as investors, they have an opportunity to purchase products with attractive yields and guarantees.