The Future of Life Insurance Underwriting

This session will be presented in Spanish with simultaneous Portuguese interpretation.

We have more or less seen a stabilization in different regions of the world with respect to the behavior of Covid-19.  This webinar will address questions about the future of underwriting related to the risks and challenges of the future, including: 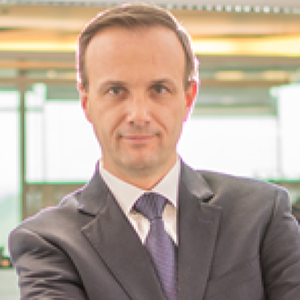 Charles Lutz is a qualified actuary that has held the role of Senior Vice President of the Life and Health business in Latin America for Swiss Re in Mexico City since 2015. His responsibilities include pricing, underwriting and development of new solutions. Since 2020, he has also held the role of Head Business Development for LatAm. Charles has 22 years of experience with Swiss Re and spent 12 years in Zurich working in various corporate functions. In 2012, he moved to São Paulo, Brazil, where he worked developing the P&C business in the Southern Cone for 3 years. Before joining Swiss Re he held different actuarial roles in EMEA at consulting firms and reinsurance companies. 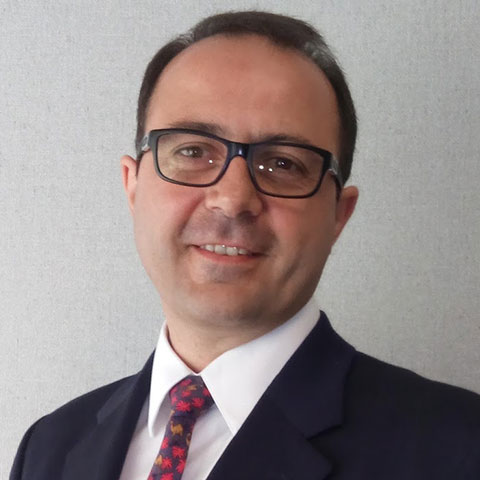 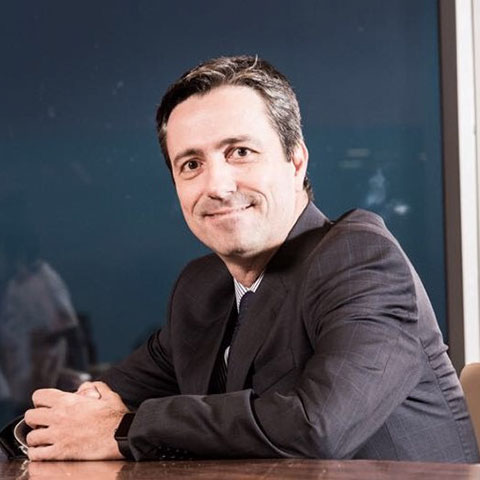 Mario graduated with a degree in Actuarial Sciences from PUC-SP, and has an Executive MBA in Insurance from FGV-SP. He began his insurance career in 1981, working with insurance companies to acquire extensive experience in the Technical, Claims and Commercial areas. He was CEO of multinational companies such as Sompo Japan and Allianz Seguros and has worked with several industry entities such as the National Insurance Federation (FENSEG), the São Paulo State Insurance Association (SINDSEG-SP), and the Brazilian Association of International Insurance Companies (ABCSI).  Mario was also a professor at the National School of Insurance Foundation Insurance (FUNENSEG) and is a member of the Brazilian Academy of Insurance and Pensions (ANSP). 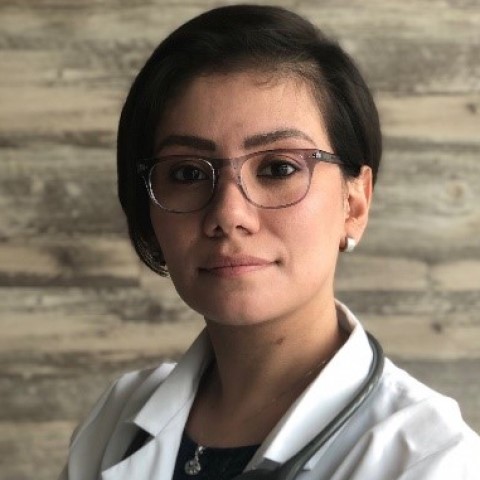