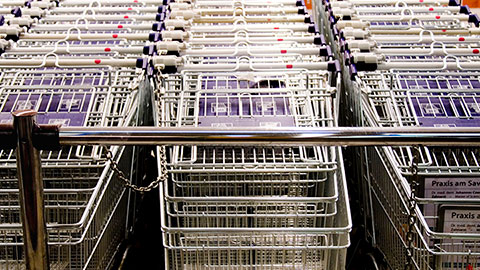 An industry-leading study that began in 1960 continues now for its eighth edition. This report focuses on person-level data and illuminates major trends and key market opportunities. The person-level report is the second in a series to be released from the 2016 Life Insurance Ownership in Focus study.  Subsequent reports will focus on future market opportunities, specific products (i.e. individual, group) and consumer segments (e.g., African Americans, single mothers).

The latest trends in life insurance ownership and coverage levels for American households from 1960 to 2016.

Scanlon directs a team of LIMRA researchers focused on insurance product and service marketing. His program includes one-time topical studies, as well as recurring surveys that track consumer behaviors and ownership levels over time. Scanlon conducts projects with a focus on key consumer segments, including the middle market, affluent markets, and small-business owners. He holds an M.S. in resource economics from the University of Massachusetts, where he also earned a B. A. in economics. 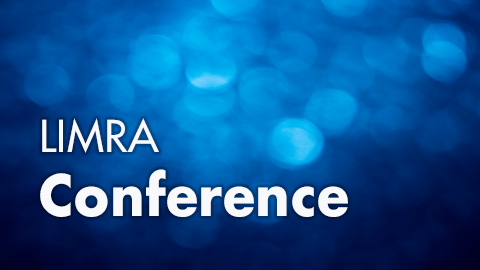 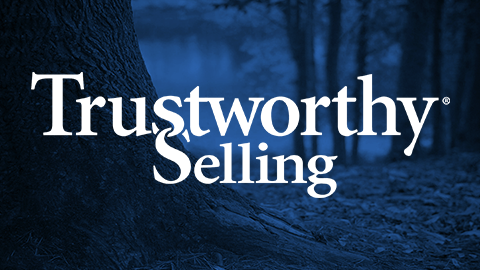